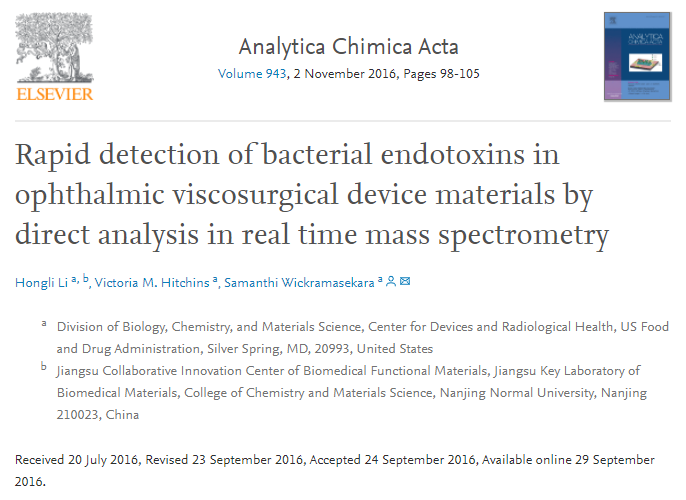 Polymer beads made of 45% methacrylic acid co methyl methacrylate (MAA beads) promote vascular regenerative responses in contrast to control materials without methacrylic acid (here polymethyl methacrylate beads, PMMA). In vitro and in vivo studies suggest that MAA copolymers induce differences in macrophage phenotype and polarization and inflammatory responses, presumably due to protein adsorption differences between the beads. To explore differences in protein adsorption in an unbiased manner, we used high resolution shotgun mass spectrometry to identify and compare proteins that adsorb from human plasma or serum onto MAA and PMMA beads. From plasma, MAA beads adsorbed many complement proteins, such as C1q, C4-related proteins and the complement inhibitor factor H, while PMMA adsorbed proteins, such as albumin, C3 and apolipoproteins. Because of the differences in complement protein adsorption, follow-up studies focused on using ELISA to assess complement activation. When incubated in serum, MAA beads generated significantly lower levels of soluble C5b9 and C3a/C3adesarg in comparison to PMMA beads, indicating a decrease in complement activation with MAA beads. The differences in adsorbed protein on the two materials likely alter subsequent cell-material interactions that ultimately result in different host responses and local vascularization.

Methacrylic acid (MAA) copolymer beads and coatings promote a vascular regenerative response after their implantation in vivo [1], [2]. This response occurs without exogenous growth factors and may involve a variety of signaling pathways [3], gene expression profiles [4], [5], and molecules such as osteopontin, sonic hedgehog and SDF1 among others [6]. Studies using smooth coatable MAA copolymers suggest that the chemistry of MAA is critical to the observed responses [5], presumably through the protein adsorbate that is formed a few seconds after implantation or culture in vitro. Here we use an unbiased mass spectrometry method to identify many of the proteins that adsorb to MAA copolymer beads from human plasma or serum. This lead us to focus on complement activation as a differentiating feature distinguishing the MAA bead [poly(methacrylic acid – co – methyl methacrylate)] from the control material, poly(methyl methacrylate) (PMMA).

Proteins adsorb to biomaterials immediately after implantation influencing local responses related to inflammation and wound healing, such as coagulation, complement activation, and leukocyte adhesion [7]. Innate immune cells that infiltrate the implant site interact with the proteins that have adsorbed onto the biomaterial surfaces, promoting changes in cellular phenotypes that are dependent on the profile (both amounts and conformations) of adsorbed proteins. Furthermore, the adsorbed proteins activate or inhibit coagulation and complement cascades to variable degrees, which then attract and activate a variety of innate immune cells (mast, neutrophil, and macrophage cells) that will respond to the adsorbed proteins and the local microenvironment. Together, these interactions lead to the observed host response.

Advances in mass spectrometry now allow for the identification of proteins present in plasma and serum [8], as well as proteins that adsorb onto material surfaces [9]. Standard protocols have been established, which include protein desorption, digestion, and separation followed by high resolution tandem mass spectrometry [10], [11], [12]. Protein database search engines such as SEQUEST are used for protein and pathway bioinformatics analysis. Such proteomic driven studies assess the multitude of proteins that are adsorbed rather than the one or two of classical radiolabel studies [13], [14] or the pre-selected proteins in immunoblotting experiments [15]. While the unbiased proteomic method does not generate a surface concentration (moles/cm2), it does yield a quantitative profile that can include unexpected molecules that may be important in relating material properties to the host response.

Of particular interest here is the activation of the complement system. Complement is part of the innate immune response and its activated components are responsible for the lysis of pathogens, the clearing of apoptotic cells, and the recruitment and activation of inflammatory cells. In the context of biomaterials, complement activation discussions focus on the alternative pathway and adsorbed C3b, which is bound to surface nucleophiles on some biomaterials; other activation processes and pathways including those that proceed through C1q are also relevant [16]. The extent of complement activation by a biomaterial is often a balance between pro-activating components and the variety of complement inhibitors like Factor H and I [17]. The relationship between complement and leukocyte activation is reviewed elsewhere [18].

In this work, proteins that adsorb from fresh human plasma and serum onto 45% MAA beads and PMMA beads (as a control/comparison) were identified by high-resolution shotgun mass spectrometry. Because many complement proteins were identified in the adsorbate, ELISAs for soluble C5b9 (SC5b9) and C3a/C3adesarg were performed on fresh human serum incubated with each bead type. 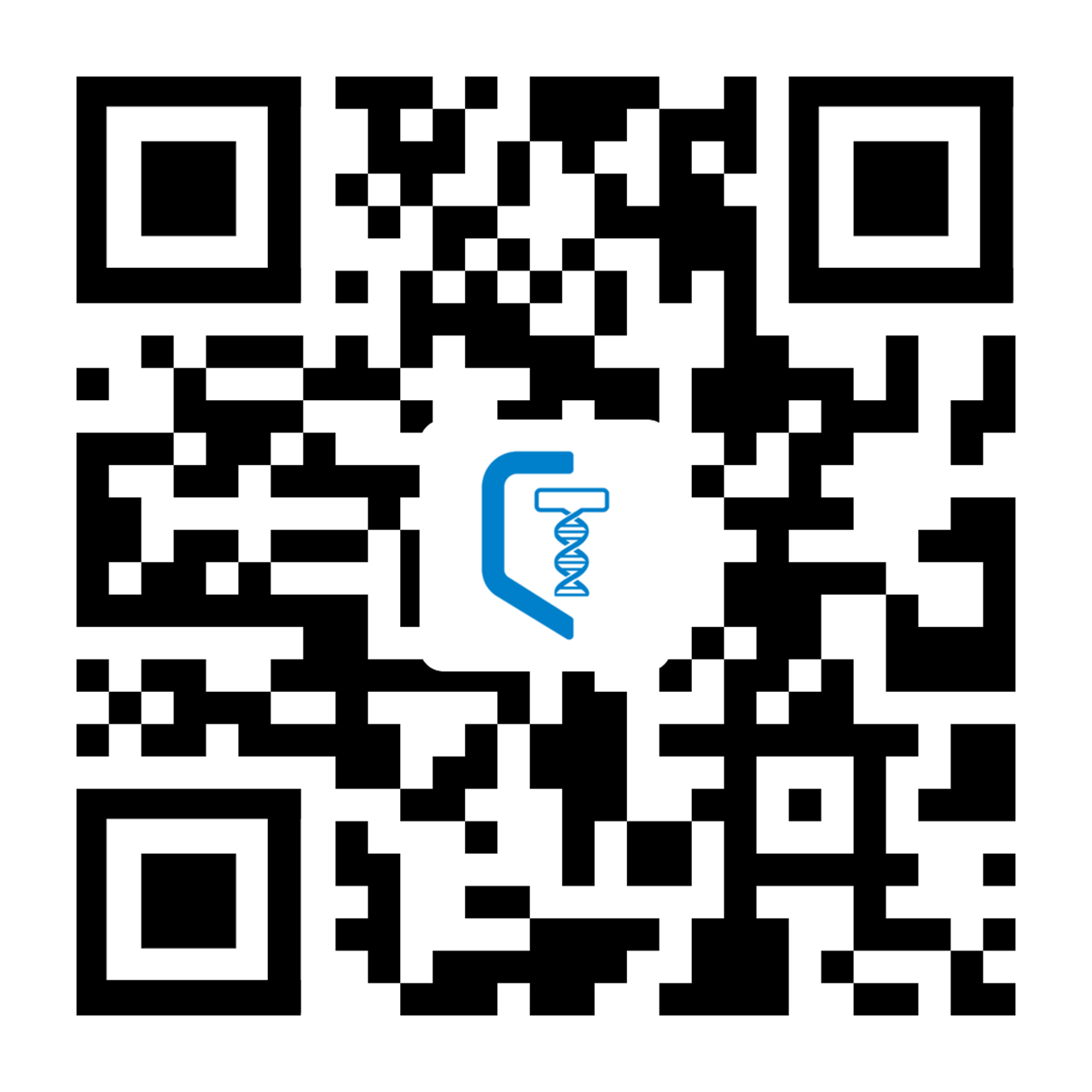 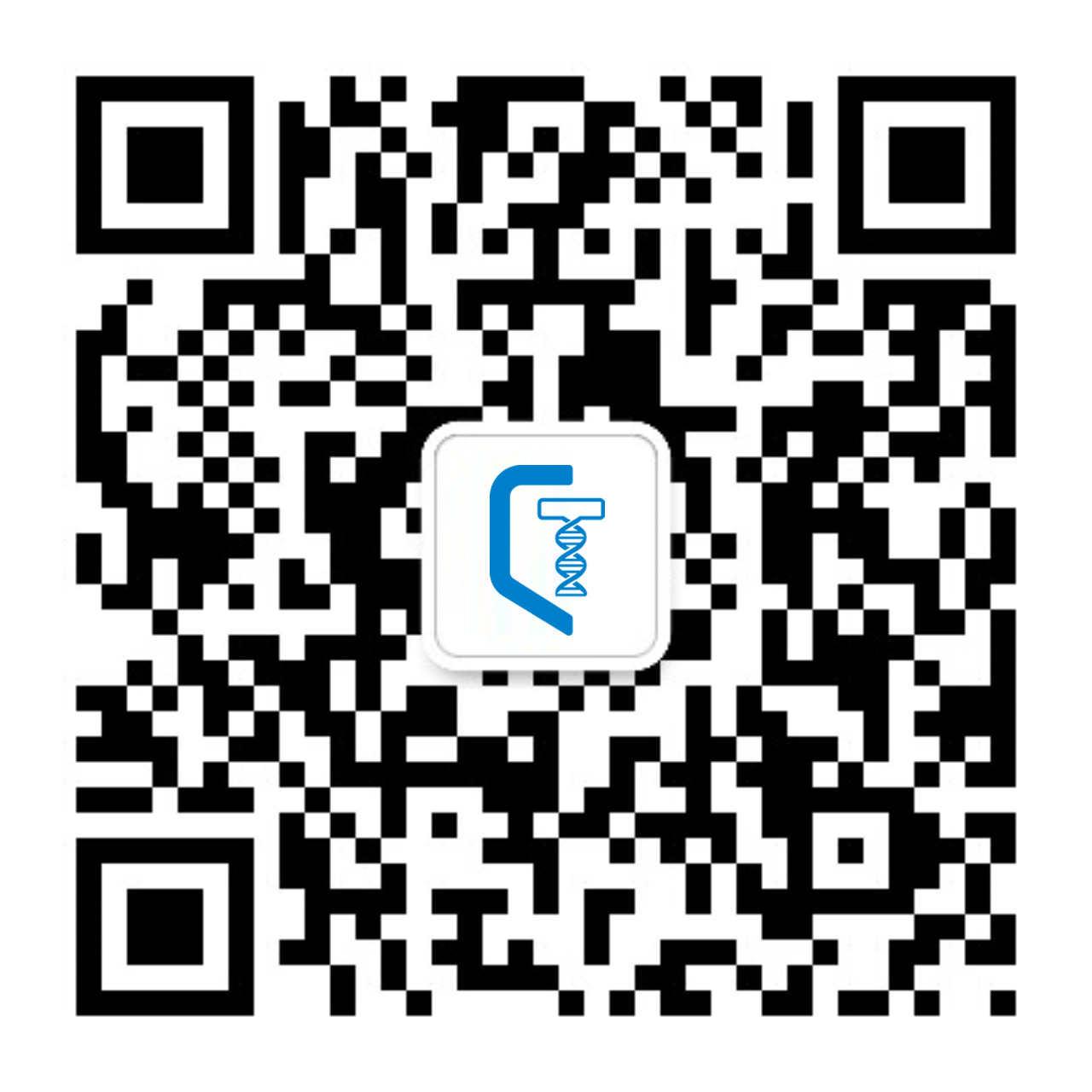